Portland Fireplace and Chimney IncNewsUncategorizedDo I Need a Chimney Cap?

The Chimney cap plays an important role in your home’s chimney system. If you don’t already have one, or if yours has seen better days, here are a few reasons you should get a chimney cap installed today!

Call Portland Fireplace and Chimney today, and get a quote for your custom chimney cap! 503-758-4710 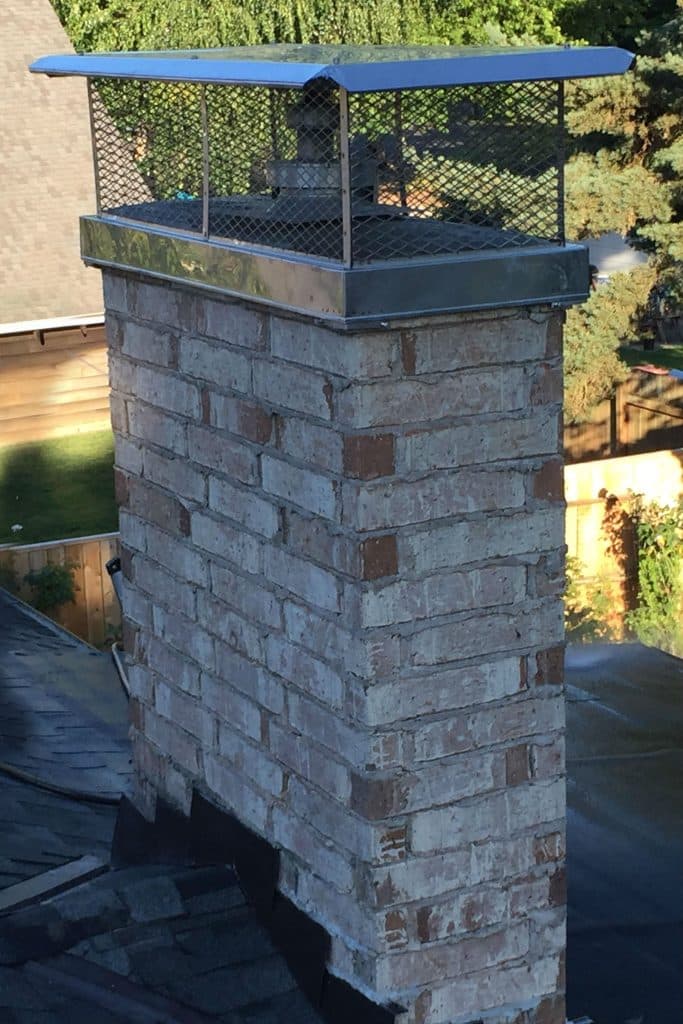